Statement from the President on the Passing of Senator Richard Lugar

The First Lady and I extend our deepest condolences to the citizens of Indiana and the entire Lugar family following the loss of a great American and public servant, Senator Richard Lugar.  Richard Lugar, former mayor of Indianapolis and longtime United States Senator, was a proud Hoosier and patriot.  He leaves behind a long record of legislative accomplishments and a tremendous legacy of service.  Senator Lugar was known for working across the aisle to solve some of America’s biggest challenges, as well as to promote and advance America’s interests at home and abroad. 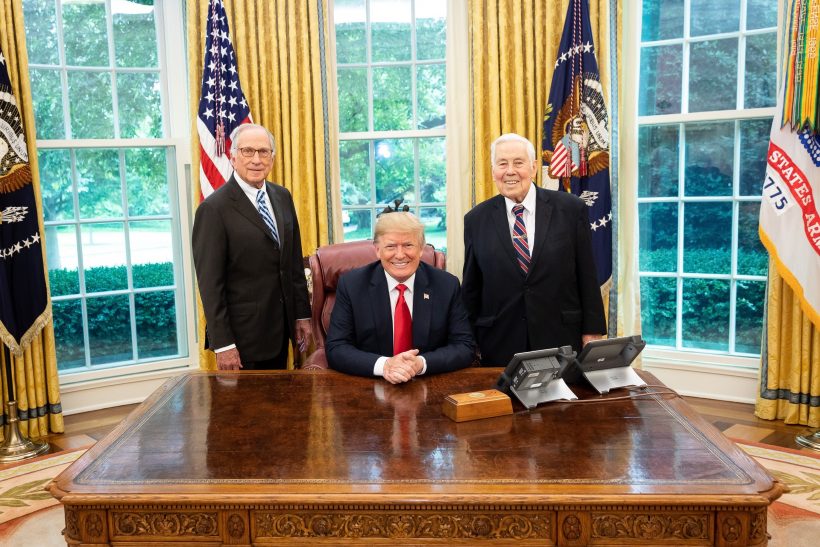