The Bureau of Labor Statistics (BLS) released its monthly Employment Situation Report showing that nonfarm payroll employment rose by 164,000 jobs in April 2018. The U.S. remains in the longest consecutive monthly job growth streak on record, and job growth for 2018 is averaging 200,000 jobs per month. More than 2.7 million jobs have been added to the economy since President Donald J. Trump took office in January 2017 and more than 3 million have been added since his election in November 2016.

Since the President took office, the mining sector has added 84,000 jobs. In April alone, employment in mining rose by 8,000 jobs. Construction has added 363,000 jobs since November 2016, and manufacturing has created 316,000 jobs over the same time frame. 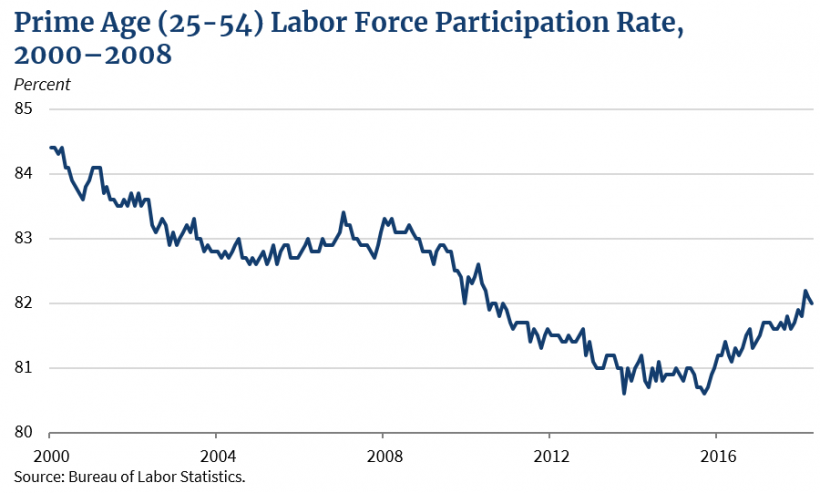