Here are the special guests who will join the President and First Lady at the U.S. Capitol when President Donald J. Trump delivers the second State of the Union Address of his presidency.

This year’s guests come from all different walks of life, and each has an incredible story to tell. No matter their background, each one has something important in common: They represent the very best of America.

Meet the special people who will join the First Lady and President Trump: 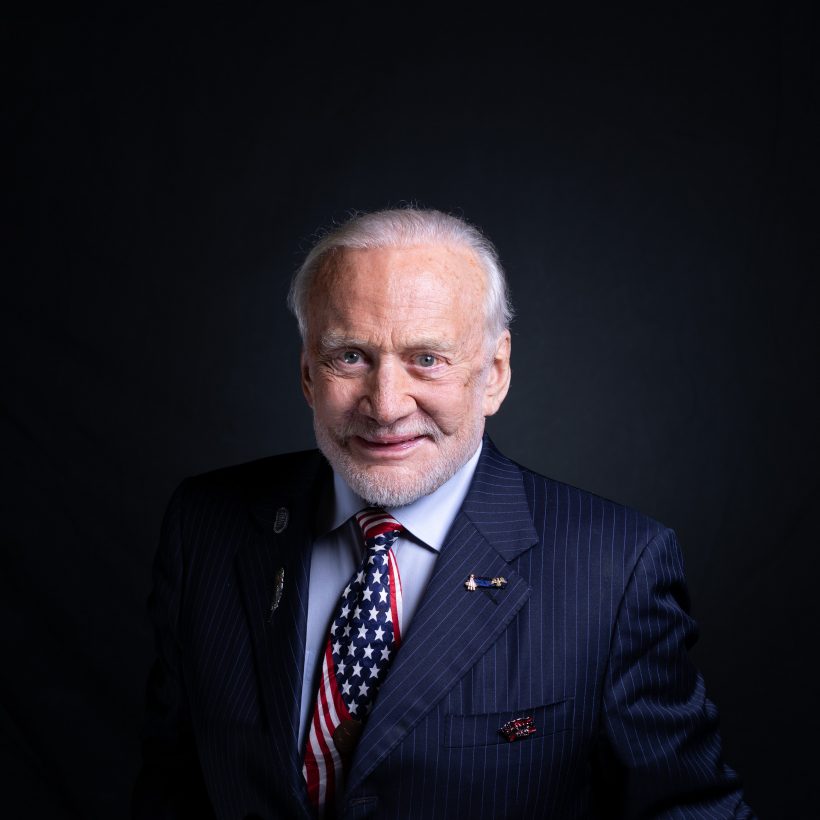 Buzz Aldrin is one of the most famous astronauts in history.  He and Neil Armstrong were the first men to set foot on the moon as part of the Apollo 11 mission.  Fifty years ago, Buzz planted the American Flag on the face of the moon.  He has written 9 books, is a recipient of the Presidential Medal of Freedom and the Congressional Gold Medal, and is a tireless advocate for space exploration and discovery.

Gerald and Sharon David of Reno, Nevada, were tragically murdered in their home in Nevada by an illegal immigrant in January 2019. The terrible loss has devastated both their community and three generations of their family who will be represented at the State of the Union: the Davids’ daughter Debra, granddaughter Heather, and great-granddaughter Madison.

Matthew Charles’s life is a story of redemption. In 1996, he was sentenced to 35 years in prison for selling crack cocaine and other related offenses. While in prison, Matthew found God, completed more than 30 bible studies, became a law clerk, taught GED classes, and mentored fellow inmates. On January 3, 2019, Matthew was the first prisoner released as a result of the First Step Act.

Everyone who knows Grace would tell you that she has always been special.  Wherever she goes, she brightens the room with her kind heart and infectious smile. At an early age, she decided that she wanted to forgo gifts at her birthday parties, and instead ask for charity donations. At 9 years old, Grace was diagnosed with Germinoma, a germ-cell brain tumor, and in May 2018, Grace started cancer treatment. Throughout the rest of the year, Grace stayed positive and strong, making the rounds in the hospital, cheering up other patients, and always having a smile for the many caring medical professionals who treated her. Grace recently finished chemotherapy and today shows no evidence of the disease. She is determined to help other children who are fighting cancer.

Ashley Evans has struggled with opioid and substance abuse for much of her life.  In 2017, she was pregnant and suffered a relapse. Her recovery began with the birth of her daughter along with the help of Brigid’s Path, a medical care facility in Kettering, Ohio. Ashley has persevered and overcome many obstacles to maintain her sobriety. She is passionate about sharing her story of hope. On February 9, 2019, Ashley will celebrate 1 year and 1 month in recovery and on February 15, 2019, she will be reunited with her daughter full-time.

Roy James is the Plant Manager of the Vicksburg Forest Products lumber facility. He had worked at the sawmill for 26 years and become Vice President of Operations when he was told that the facility would close its doors. Thankfully, last year, Vicksburg was designated an Opportunity Zone through provisions in the Tax Cuts and Jobs Act. The plant soon reopened and Roy was hired to oversee the entire facility. 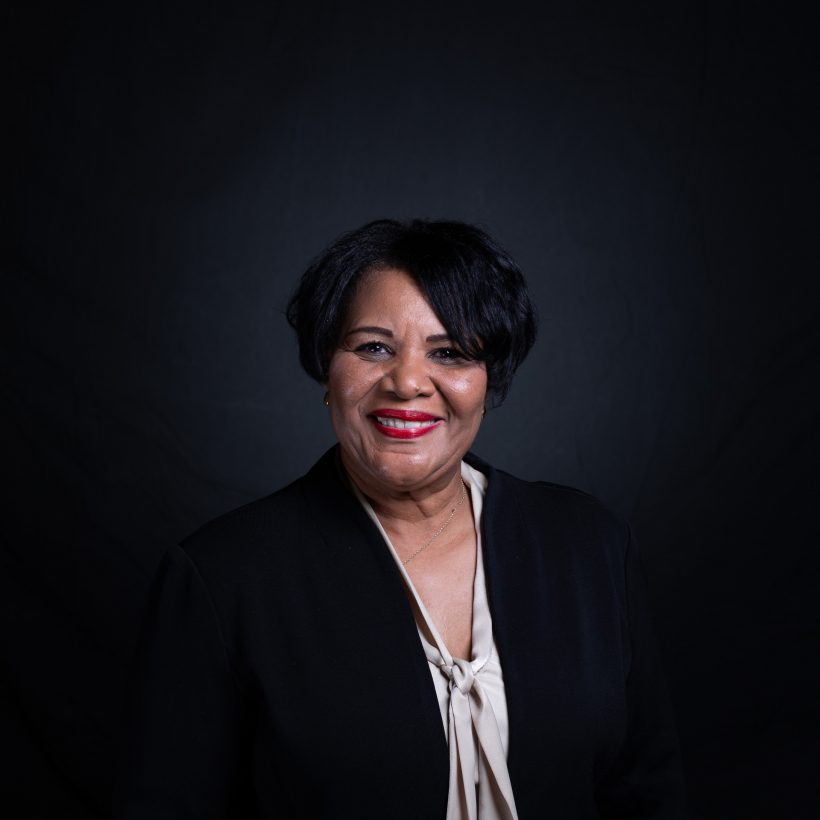 President Trump granted Alice Johnson clemency on June 6, 2018. Alice had been serving a mandatory life sentence without parole for charges associated with a nonviolent drug case. During her nearly 22 years of incarceration, Alice accomplished what has been called an “extraordinary rehabilitation.” After her release, she was overjoyed to be reunited with her family. She has now dedicated her life to helping those who are in a similar position as she was and giving a voice to the criminal justice reform movement. 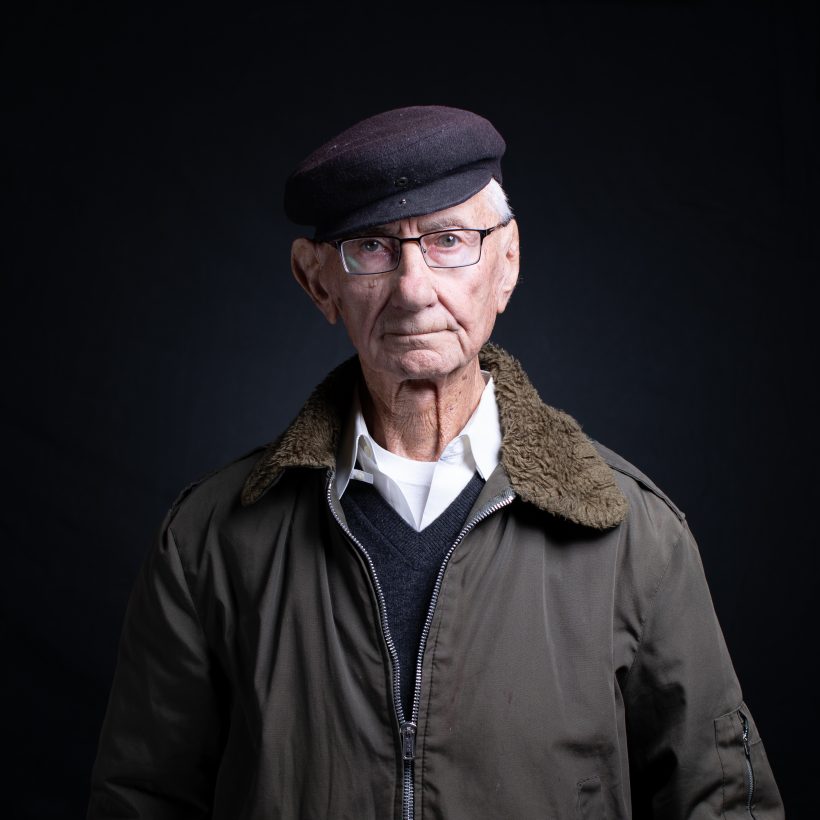 Joshua Kaufman endured the horrors of Auschwitz and survived the Dachau Concentration Camp, where he was saved by American soldiers.  By the end of the war, Joshua had lost most of his family.  He left Europe for Israel in 1949 and joined the Israel Defense Forces, fighting in several wars.  While on vacation in Los Angeles, Joshua met and married his wife, Margaret.  He then moved to the United States and became a licensed plumber.  Joshua and Margaret have been happily married for 43 years and have 4 children and 4 grandchildren. 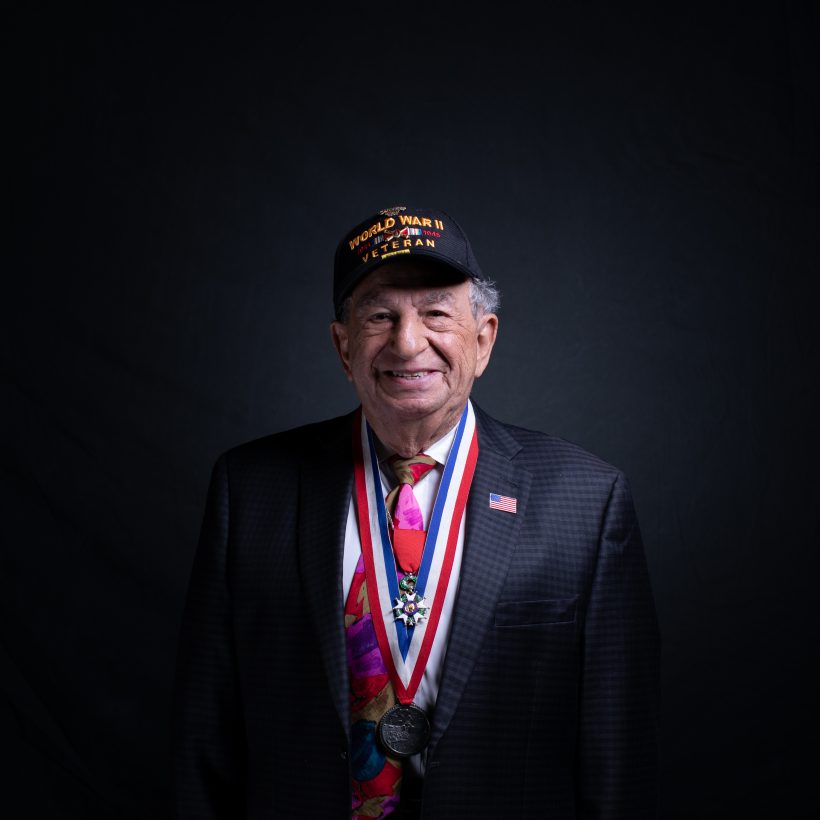 American veteran Irving Locker landed at Utah Beach on D-Day with the 116th AAA gun battalion.  He fought through five major battles of World War II, including the Battle of the Bulge, and later helped liberate a Holocaust Concentration Camp.   Irving is dedicated to educating the next generation and making certain all Americans remember the trials and victories of World War II.

Timothy Matson joined the Pittsburgh Police Department in 2005 and made the SWAT team in 2016. As a key member of the SWAT team, he would breach the entrance during raids, a very dangerous task. In October 2018, Tim responded to the mass shooting at the Tree of Life Synagogue. He suffered multiple gunshot wounds and saved countless lives in that heinous, anti-Semitic attack.

The night before American soldiers stormed the beaches of Normandy, Joseph Reilly and the 101st Airborne Division parachuted behind enemy lines.  He and his fellow soldiers helped secure Utah Beach and the first foothold in America’s liberation of Western Europe.  Joseph also fought in Operation Market Garden, Battle of the Bulge, and the battle of the Ruhr Pocket.  He now lives in San Diego, California.

Judah Samet is a member of the Tree of Life Synagogue in Pittsburgh. In October 2018, he survived the horrific shooting that killed 11 members of his community. Judah is also a survivor of the Holocaust. Judah immigrated to Israel after the war and was present for the declaration of the Israeli State in 1948. He served as a paratrooper and radio man in the Israeli Defense Forces and moved to the United States in the 1960s.

Joshua Trump is a 6th grade student in Wilmington, Delaware. He appreciates science, art, and history. He also loves animals and hopes to pursue a related career in the future. His hero and best friend is his Uncle Cody, who serves in the United States Air Force. Unfortunately, Joshua has been bullied in school due to his last name. He is thankful to the First Lady and the Trump family for their support.

Tom Wibberley is the father of Navy Seaman Craig Wibberley, a Seaman killed on the U.S.S. Cole. Craig grew up in Williamsport, Maryland, and enjoyed fly fishing, snow skiing, and working with his father on old Corvettes. He had a passion for computer science and decided to join the Navy to serve his country and pursue an opportunity to further his training in computers. Craig served aboard the U.S.S. Cole with distinction and was accepted to the Navy Information Technician School. His commander planned to recommend him for Officer Candidate School. However, on October 12, 2000, Craig and 16 fellow members of the crew were killed in a terrorist attack. Craig was only 19. After Craig’s death, a scholarship fund was created that gives out four $1,000 scholarships each year to students studying computer science. 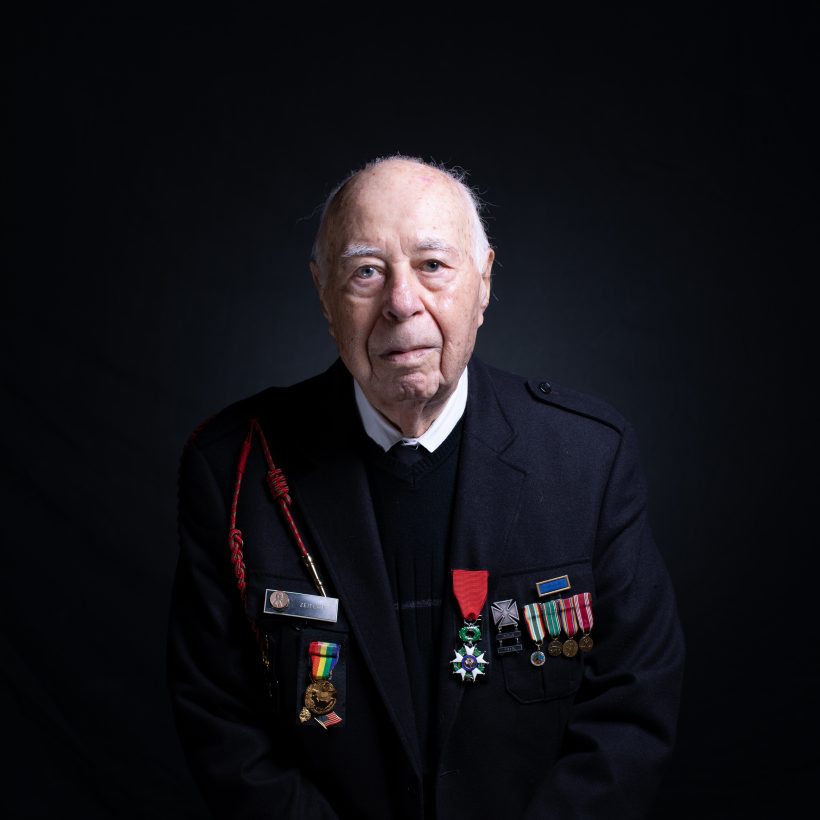 At age 18, Herman Zeitchik was among the 4th Infantry Division soldiers who landed at Utah Beach early on the morning of June 6, 1944.  He helped liberate Paris, hold back the Nazis at the Battle of the Bulge, and free starving prisoners at the Dachau Concentration Camp.  Herman is a Knight in the French Legion of Honor.  He is married to the love of his life, Janet, and has two daughters, Linda and Carol.