On Tuesday, United States Secretary of the Treasury Steve Mnunchin, and Director for the Office of Public Liaison George Sifakis, hosted agricultural industry leaders at the White House for a listening session on tax reform. 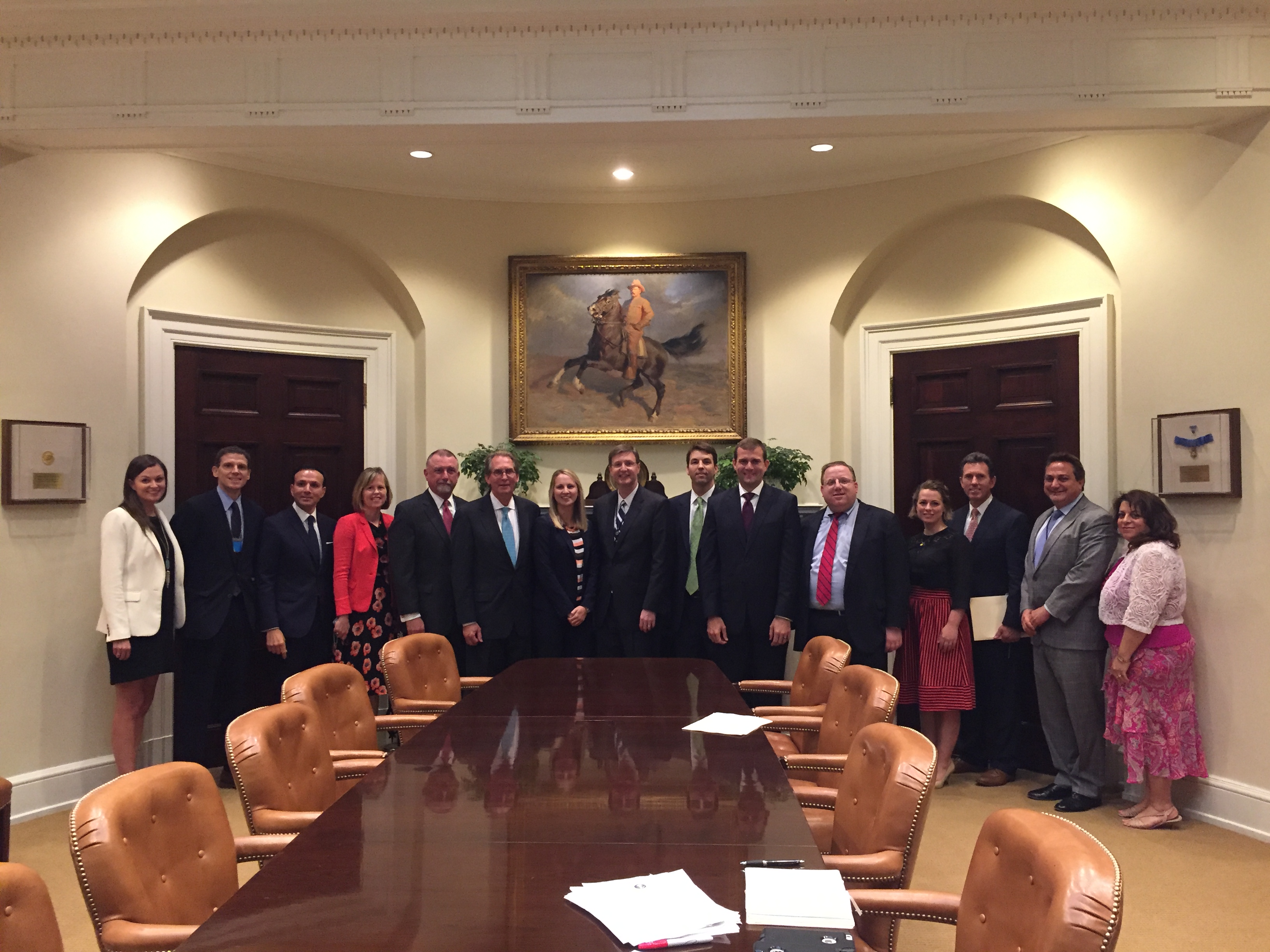 Secretary Mnunchin informed attendees that one of the main objectives the Trump Administration aims to achieve is economic growth, and detailed the potential benefits of a new tax plan, which include; reform, regulatory relief, higher trade incentives, and a simplified tax code. He emphasized the importance of listening to the voices of the public while coming up with strategies for a new tax code. 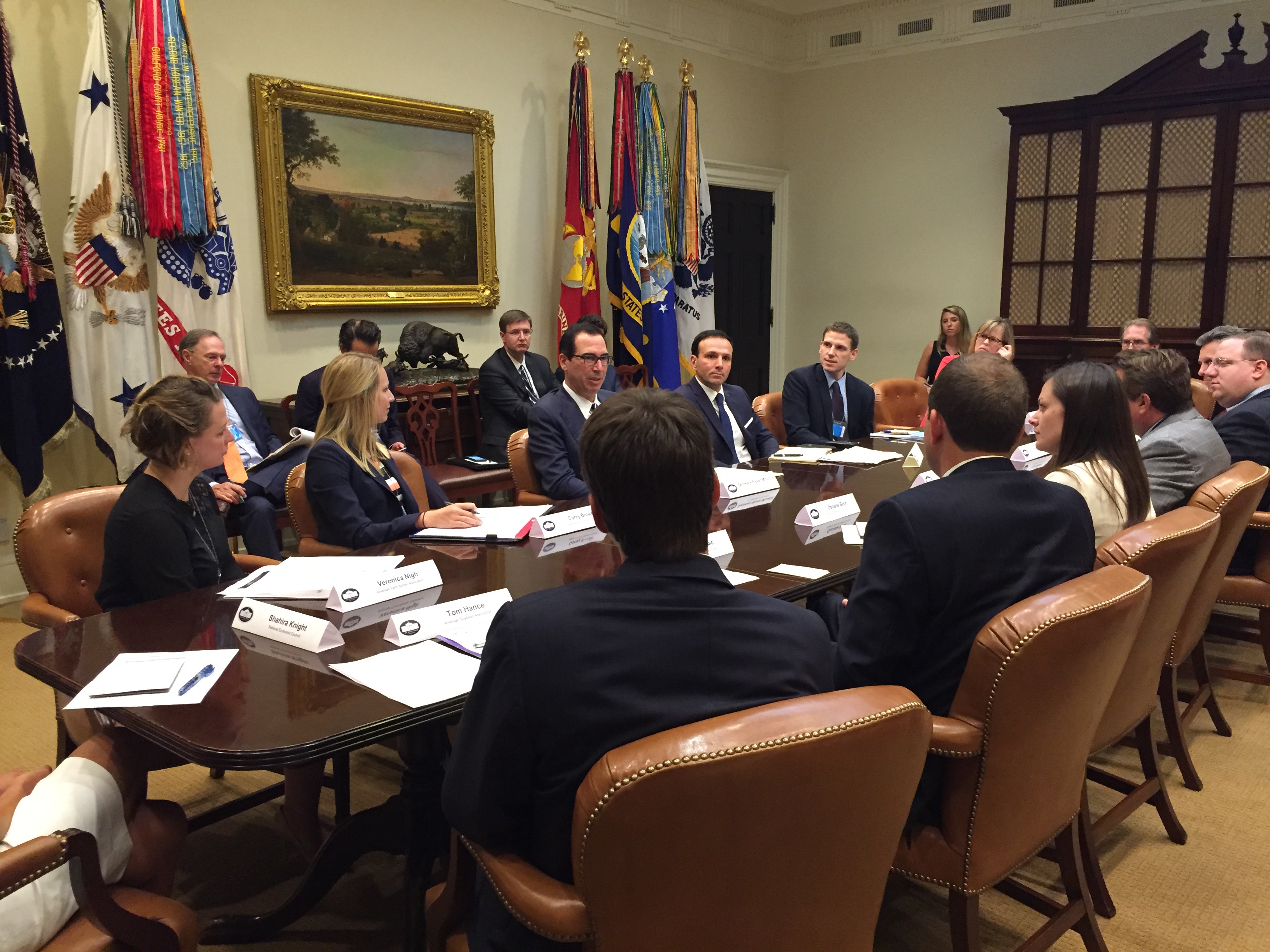 Business leaders expressed their concerns over multiple issues including fluctuating income, interest deductibility, and inquired about provisions that would allow for cost recovery. Many voiced their appreciation for the ability to discuss crucial issues with the Administration during decision-making processes and inquired about new strategies to support and engage in its mission on tax reform. 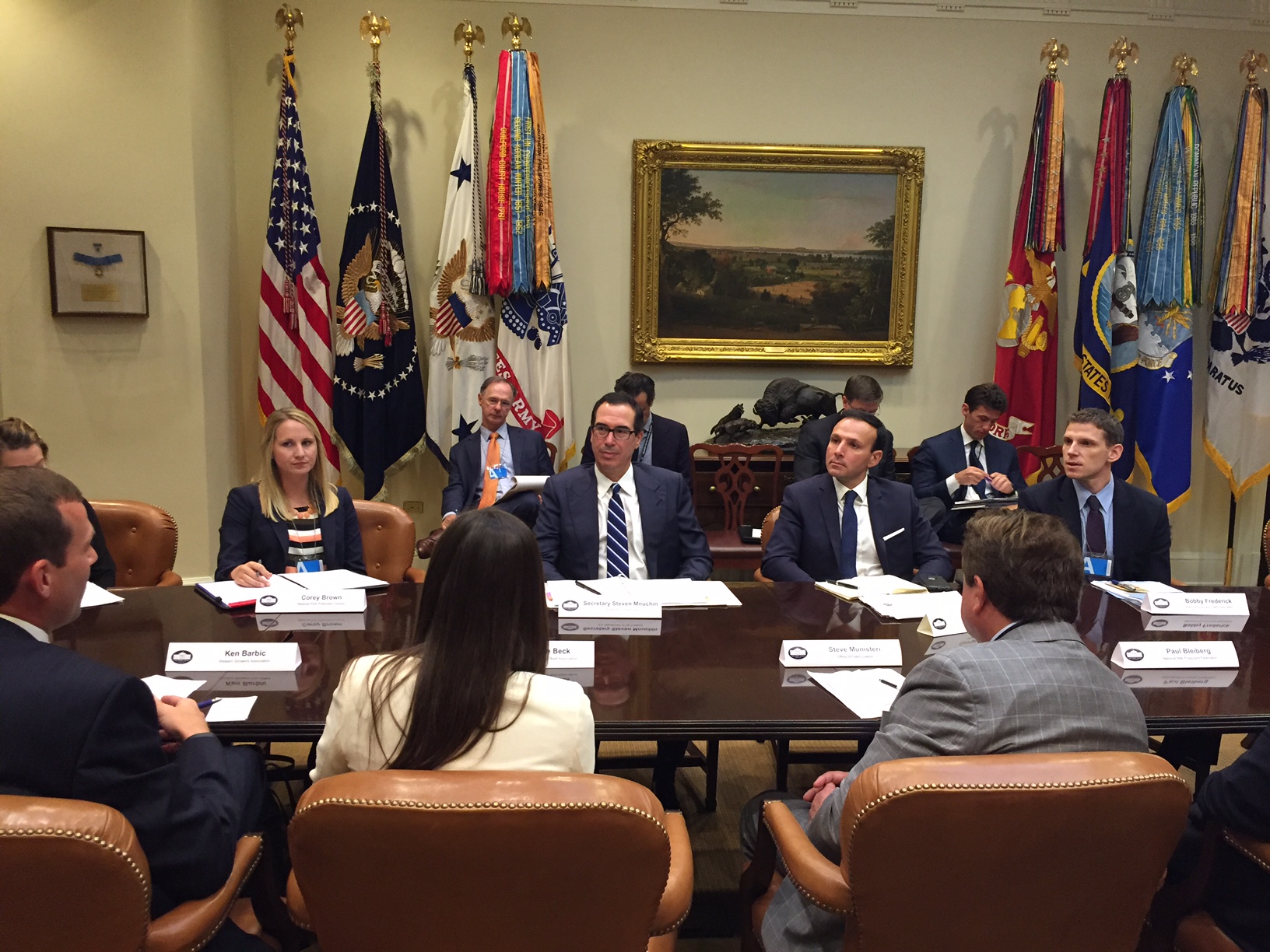 In order to maintain healthy affordable food sources for the country, the agriculture industry executives agreed that increased structure within the tax system would be extremely beneficial and would mitigate potential issues that may arise. Secretary Mnunchin stated that the Administration is making an effort to accommodate all sides, and hearing the voice of the American people was the best way to ensure a favorable tax plan is passed.