What Tax Cuts Have to Do with Making America Great Again

Once again rest assured that our brightest days are still to come.

Congress has passed the first overhaul of the U.S. tax code in more than 30 years. The Tax Cuts Act is a powerful symbol of what Republicans can accomplish when they unite behind a positive governing agenda for the country.

But this legislation isn’t about Republicans vs. Democrats. Rather, it’s an early centerpiece of the vision President Trump laid out on the campaign trail. Americans of all backgrounds want a government that’s more accountable, more democratic, and less eager to line its pockets with cash from taxpayers and small businesses.

Returning money from Washington to the people is the clearest sign our leaders can give that they take this responsibility seriously. 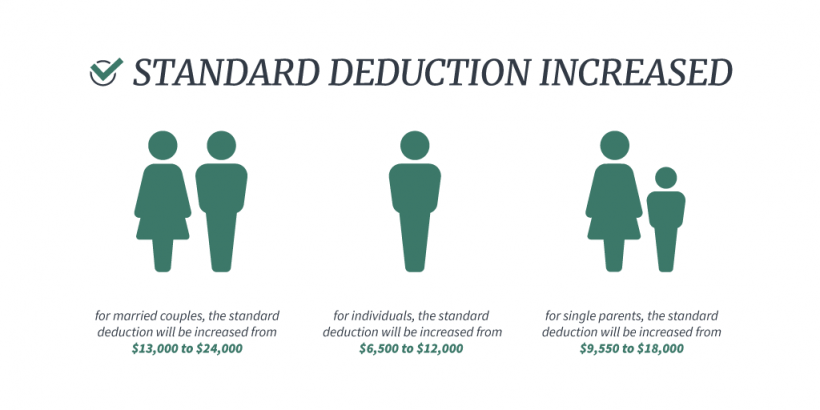 The U.S. tax code was an overcomplicated mess, so we understand Americans want to know exactly what’s different under the new law. It makes three important changes to our tax system:

Talk is cheap, of course—the proof will come when Americans begin seeing more money in their paychecks as early as February.

In addition to tax relief for working families, this bill is about restoring America’s economic dominance. While excessive business taxes are unseen by many, everyone feels the effects through higher prices and lower wages. By flattening the tax rate for American companies across the board, all businesses—not just the well-connected ones that pay for teams of lawyers and accountants—will be able to invest once more in our country’s future.

“This is going to mean companies are going to be coming back,” President Donald J. Trump said before members of Congress on the White House’s South Lawn. “You know, I campaigned on the fact that we’re not going to lose our companies anymore.”

With the U.S. stock market breaking record highs no fewer than 70 times in 2017, that project of American renewal is off to a great start.